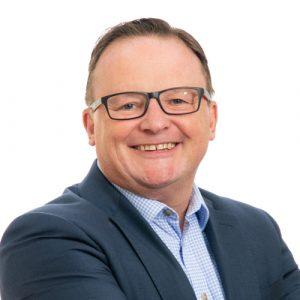 A proven Operator Kevin is responsible for leading and directing the operations function for all hotels in our portfolio.

Kevin joined Legacy from Macdonald Hotels where he was the General Manager of the Burlington Hotel in Birmingham. He took the hotel though a 2 year £11 million redevelopment of what was the Midland Hotel on Birmingham New Street which became The Burlington Hotel, and successfully launched Berlioz Restaurant & Bar into the highly competitive city centre market place.

Prior to this Kevin worked for the Horton Estate. Whilst working for Horton’s Estate, Kevin worked with West Midland Taverns, a division of the group responsible for 22 city centre bars and restaurants such as Bacchus Bar & Epernay in Birmingham city centre.